A father’s open letter to teens charged with starting the Gatlinburg fire: ‘I sat in silence for a long time . . .’

A man whose wife and two daughters were killed in the Gatlinburg fire late last month wrote an open letter to the two juveniles accused of starting the fire – forgiving them.

Michael Reed’s wife Constance and daughters Chloe and Lily were identified as among the 14 people killed in the fire nearly a week later. 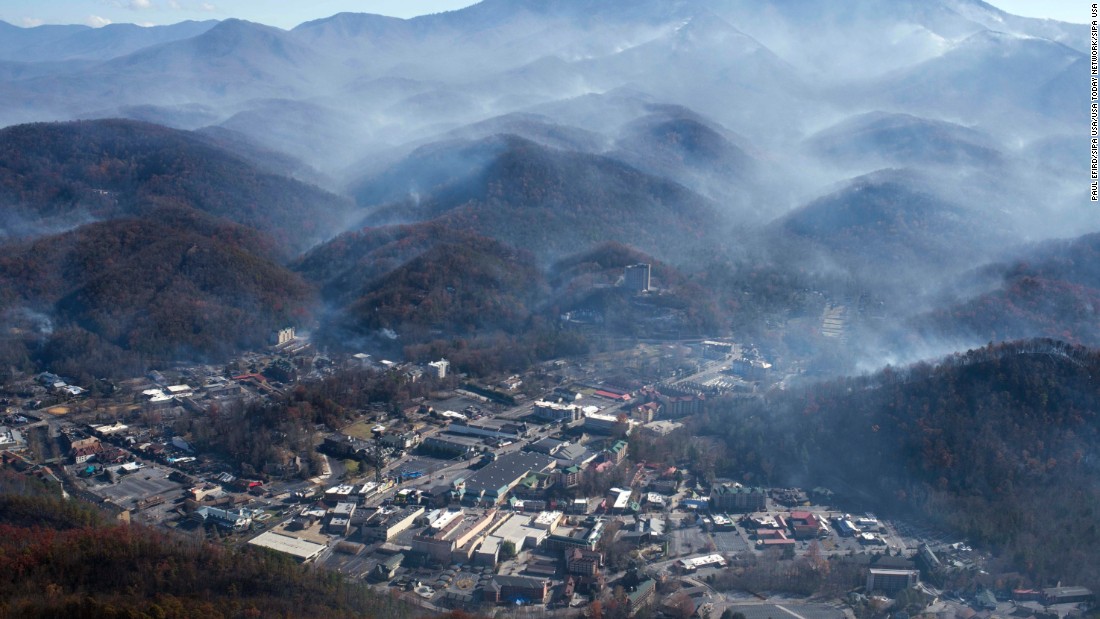 The toll of the Gatlinburg, Tennessee wildfires: 14 people dead, another 175 injured, and more than 2,400 houses, businesses and other structures destroyed.

“To the 2 teenagers who started the wildfires…

People stop me on the streets everyday and ask me the same question:

What can we do for you?’ My answer has been the same every time:

‘Love those closest to you a little stronger. Hold them a little tighter. Don’t take a single moment for granted.’

As I learned of your arrests last week I sat in silence for a very long time. You may be too young to understand this, but even through this tragedy I can feel God with me and my son. I have felt my wife and daughters touch me from Heaven. I have seen them give me signs that they are looking down on us. They are happy. They are at peace. They are together.

As humans, it is sometimes hard to show grace. We hold grudges. We stay angry. We point the finger and feel we have to lay the blame somewhere. It’s human nature and completely understandable. But I did not raise my children to live with hate. I did not teach my girls or my son to point the finger at others. John 8:7 says “Let he who has not sinned cast the first stone.”

Forgiveness isn’t for you. It is for me. It is for my son. It is for Constance, Chloe, and Lily. It is for this community who all lost so much in this tragedy.

I, as well as countless others, have been changed forever because of your actions. It is up to you to seek God’s forgiveness. I hope someday you can seek it and be at peace.

The greatest of these is Love.”

To be able to forgive two kids who took away three of the most important people in your life… that is a powerful thing.